Sign up for email updates from Harley Schlanger
Menu 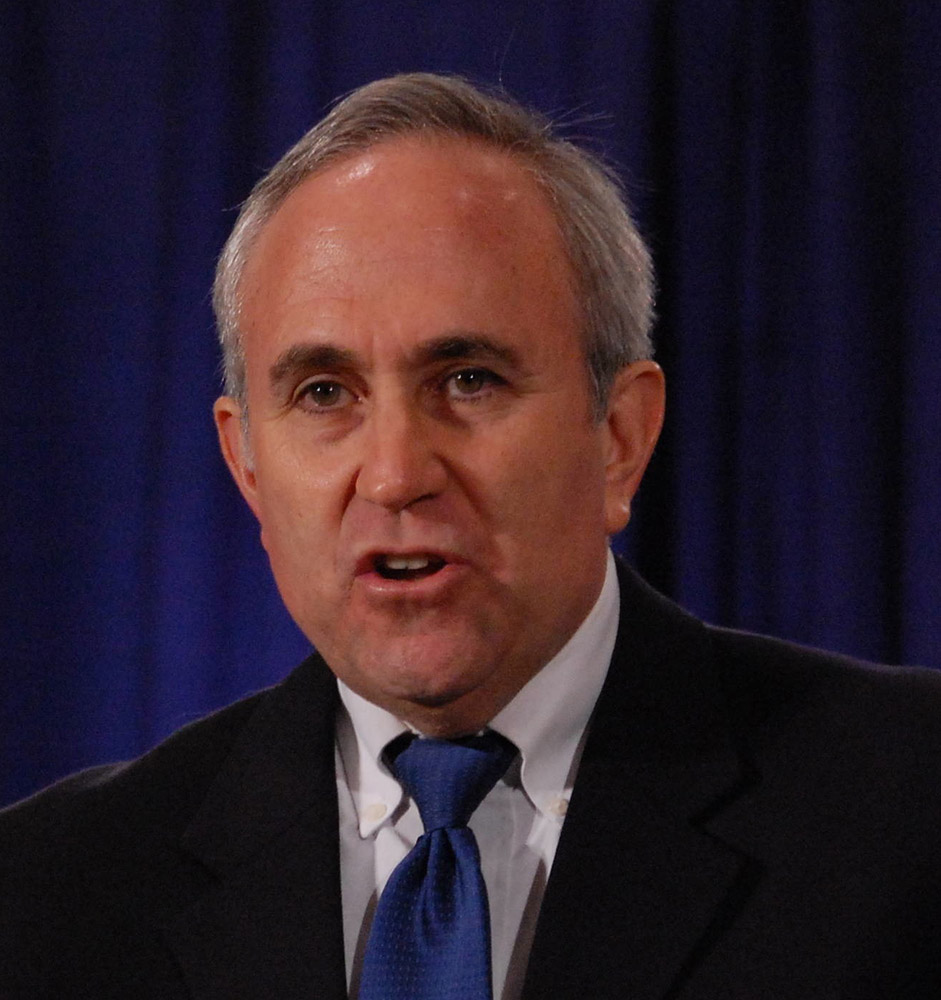 Help me shape a new direction for the United States—beginning with breaking the power of City of London and Wall Street swindlers.

I give daily updates on LaRouchePAC.com, and am featured on a number of radio programs and write regular articles covering breaking news, economics, the New Silk Road initiative, the end of geopolitics and more.

Get My Daily Updates

Every weekday morning I post a 10 minute briefing on LaRouchePAC.com covering the latest news, and how it fits into the big picture. On Tuesdays, instead of a morning briefing, I take your questions during a live broadcast at 12:00 pm eastern, on the LaRouchePAC Facebook page. Follow my updates on SoundCloud, YouTube, Facebook, and join me Tuesdays for what is always a lively and informative discussion.